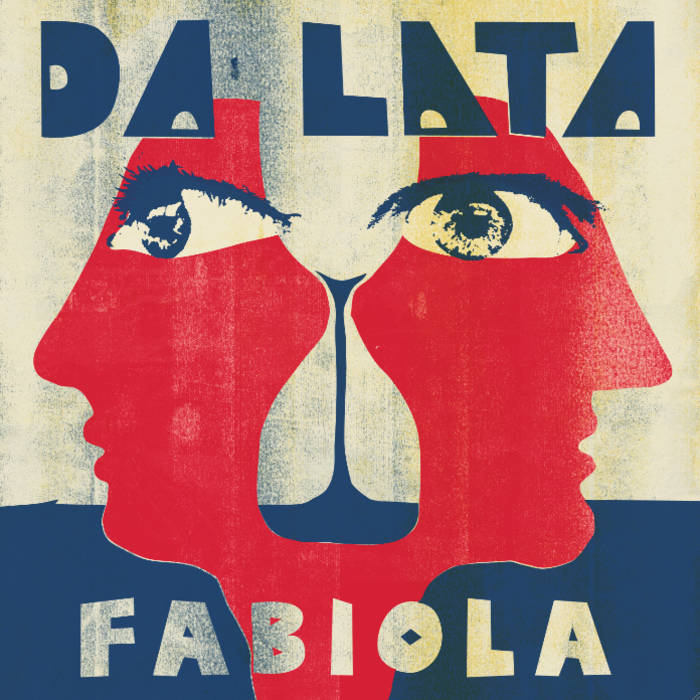 ‘Fabiola’ started taking shape in 2010 after Patrick Forge returned to London from living in Japan. He met up with Chris Franck and they took the first tentative steps towards making a new record.

The big question is, can their album be defined as solely 'world music?' Ultimately, it's the melting pot of London that really lies at the heart of 'Fabiola', a city where cultures and tastes continually collide. 'Fabiola' is not bound by any set of rules, for all its authenticity in the musicianship and grooves, the tunes themselves seek out new territory beyond glib categorisation. Characterised by Da Lata's new “organic edge” and dispensing with programming and electronic production gimmicks, 'Fabiola's’ emphasis is definitely on the “real” in every sense. Written exclusively by Chris Franck and the various collaborators; Franck, Forge and studio wizard Toni Econimides are the team that have crafted ‘Fabiola’ into Da Lata’s most mature and accomplished album yet. Melding elements of Brazilian and African styles with everything from folk, rock and psychedelia to spoken word, soul and dub, ‘Fabiola’ tears down the divide between ‘world music’ and just about every other genre.

“They haven’t lost their instinct for a killer groove…. at the heart of things is a cooking live band from a dream dance club” The Observer/Guardian

“A masterpiece…this is surely the group's finest hour? A knockout delight.” Blues & Soul 9/10

“I absolutely love the album especially the way you move so well between countries and influences. Each track is a new trip , It's a pure pleasure” LAURENT GARNIER

Quality album from the very first note! A must have…DR BOB JONES

Da Lata’s highly anticipated fourth album Birds is a genre busting journey through London Afro-Brazilian soul music. The most homogeneous Da Lata record to date, Christian Franck has honed his craft and expanded his art to create a glowing testimony from the melting pot of London's musical life. ... more

Bandcamp Daily  your guide to the world of Bandcamp